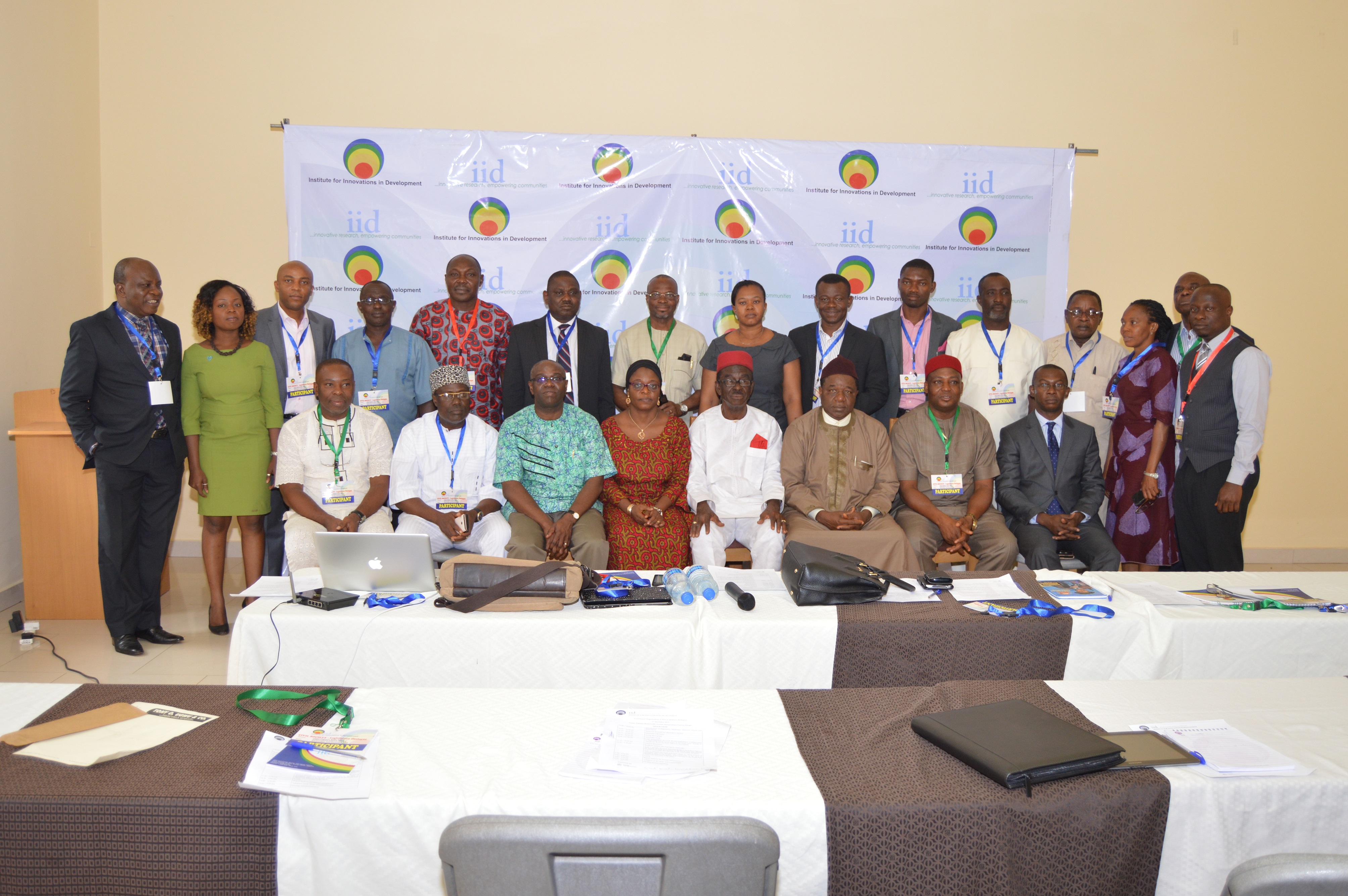 As part of its programme of citizen engagement with government officials, the Institute for Innovations in Development with support from the Ford Foundation convened a civil society-legislature dialogue on “Improving the Quality of Local Governance in the South East” on the 2nd of December, 2015. The dialogue brought together legislators, civil society organizations and academics to deliberate on salient issues on the quality of local government in the Zone.

The following major observations were made by the dialogue:

The Dialogue resolved to initiate a process of collaboration between civil society and legislators in the South East to vigorously pursue the following in the next one year as irreducible minimum for improving local governance in the South East: