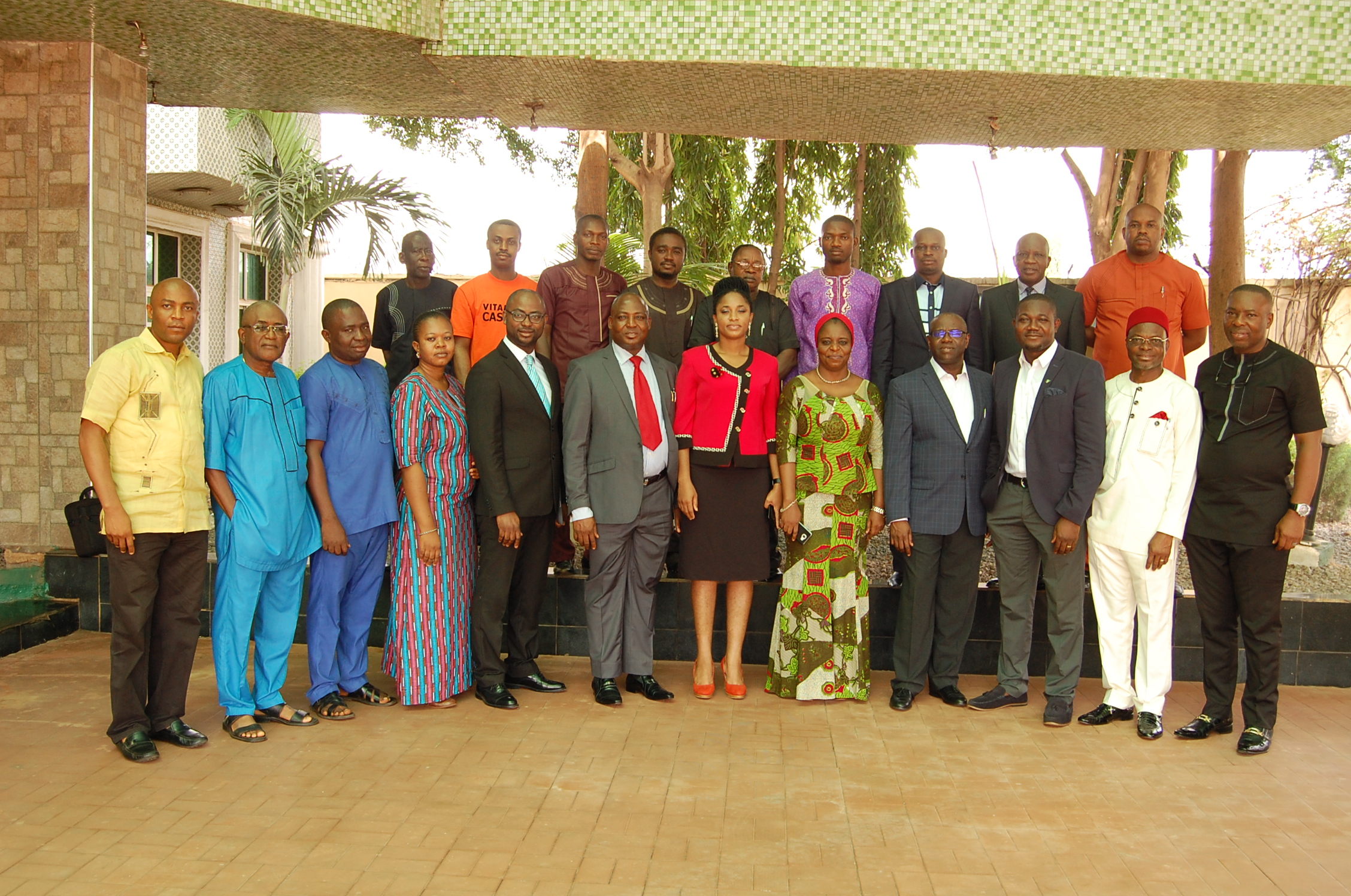 The Institute for Innovations in Development (IID), with support from the Ford Foundation, convened a civil society-legislature dialogue on “Rural Security Challenges and Agricultural Development in South East Nigeria” on 8 June 2016. The dialogue was attended by members of State Houses of Assembly, civil society organizations and academics.

Participants at the dialogue made the following observations: