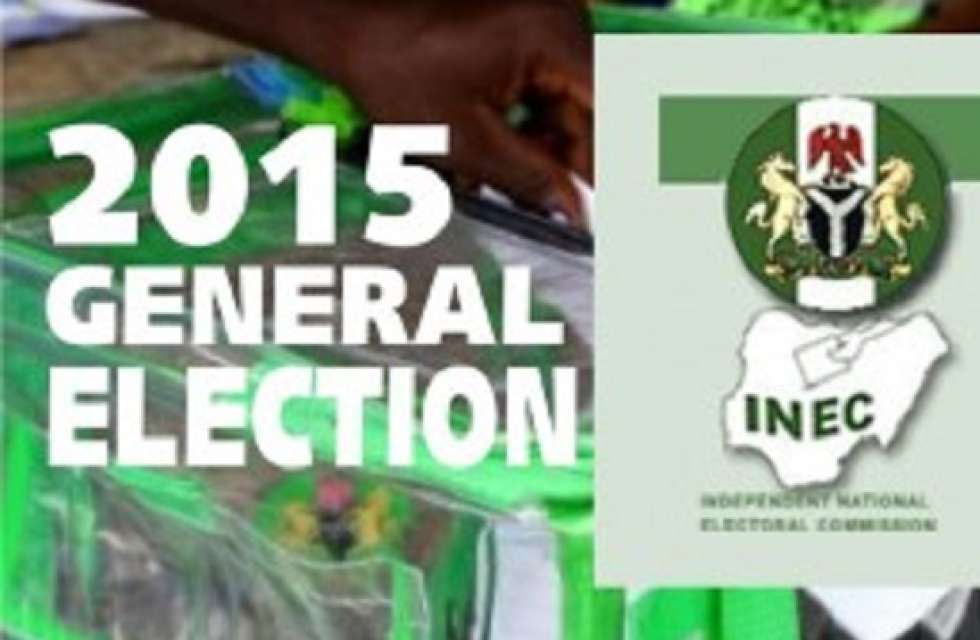 The high level of success of Nigeria’s 2015 general elections was unexpected, considering the difficult political and security environment in which the elections were conducted. The major obstacles to the smooth conduct of the elections include the grave security threat posed by the Boko Haram insurgency, the competing claims to the presidency by northern and southern politicians, a keenly contested campaign smeared by inflammatory messages, and serious gaps in electoral preparations. Against the backdrop of these challenges, this article assesses Nigeria’s 2015 general elections, looking closely at the key issues that affected the polls, the major electoral outcomes, and the critical post-election issues raised by the outcomes.